Co-founder and director of PANORAMA Intercultural. 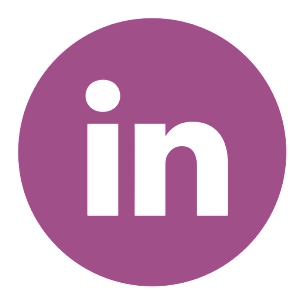 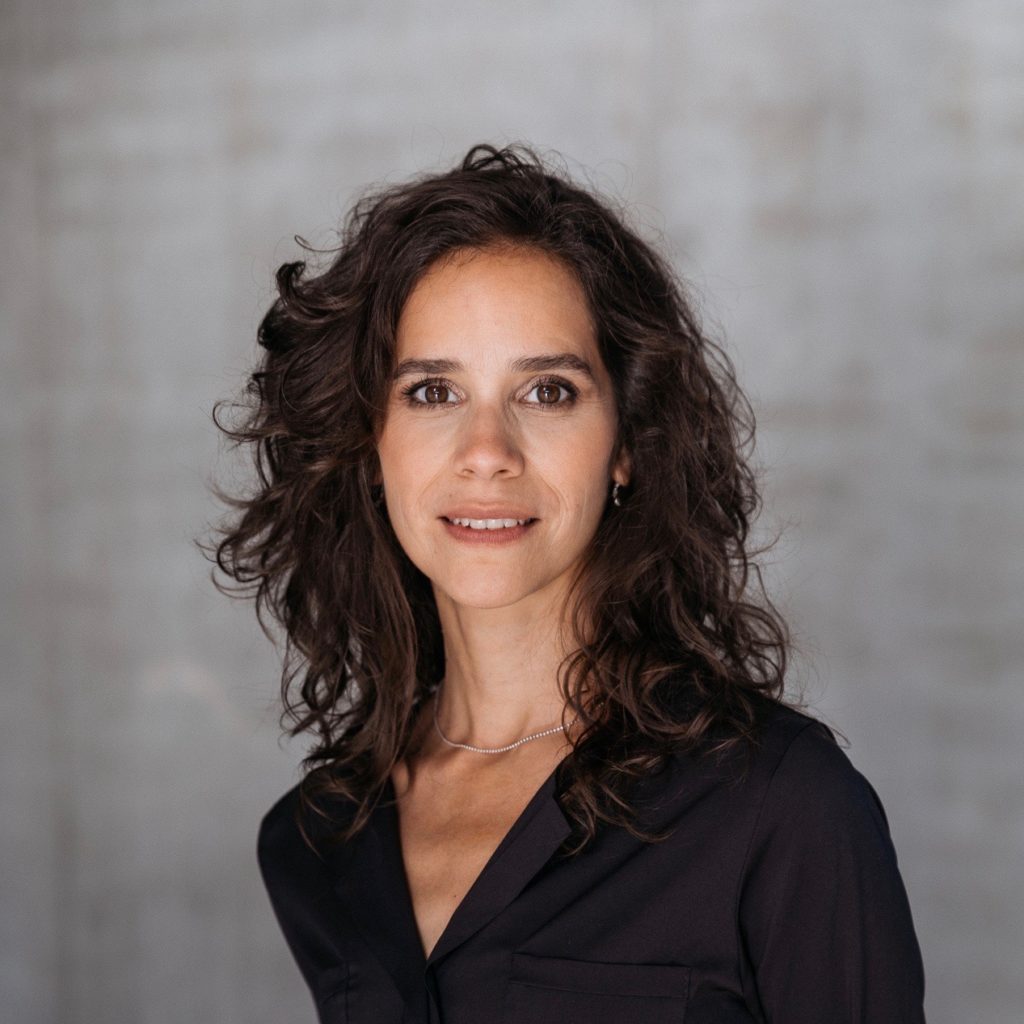 Renata Martija Villalpando was born in Northern Mexico, near the border with the USA.  She grew up in the heart of both Californias, Mexican and American, between the mountains and the Pacific Ocean, between the American desert and the urban landscape of San Diego and Los Angeles, in that corner of the globe marked by great contrasts, enriched by a unique cultural mix and witness to the strongest tensions in the contemporary world.

While in Mexico, drawn to international law, she enrolled in and attended law school for three years.  Then, led by a passion for Philosophy, she moved to France.  Coming from the New World, she discovered a new culture and a French-speaking and European intellectual universe that enchanted her.  Later, she lived in Geneva for four years while continuing her studies in Philosophy and specializing in the theory and practice of International Law and Human Rights.  Immersed in the international environment of Geneva, she worked for an NGO and a public foundation,monitoring the activities of international organizations, mostly at the UN.

In 2008 she returned to France, settling in Lyon. There, she shared her knowledge of the Hispanic world in general, and Latin American in particular, while working with various organizations in Lyon, notably in the field of higher education (Spanish language, Literature, Hispanic Culture between the Old and New Worlds, contemporary cultural challenges, Geopolitics, Economics and Human Relations).

For 5 years, while actively participating in the association « Echoes of Latin America », she hosted radio broadcasts about Latin America.  Passionate about art in all its forms, which she considers an essential factor for intercultural dialogue and bringing people together, she has actively participated in organizing exhibitions of painting and sculpture and music festivals.

Now, facing the current international situation, and more than ever convinced of the importance of philosophy in identifying true intercultural challenges, she continues her study of Philosophy through training sessions and conferences and also as a participating member of an association with this objective as its goal.